Question 27: What do you Waste Money on? 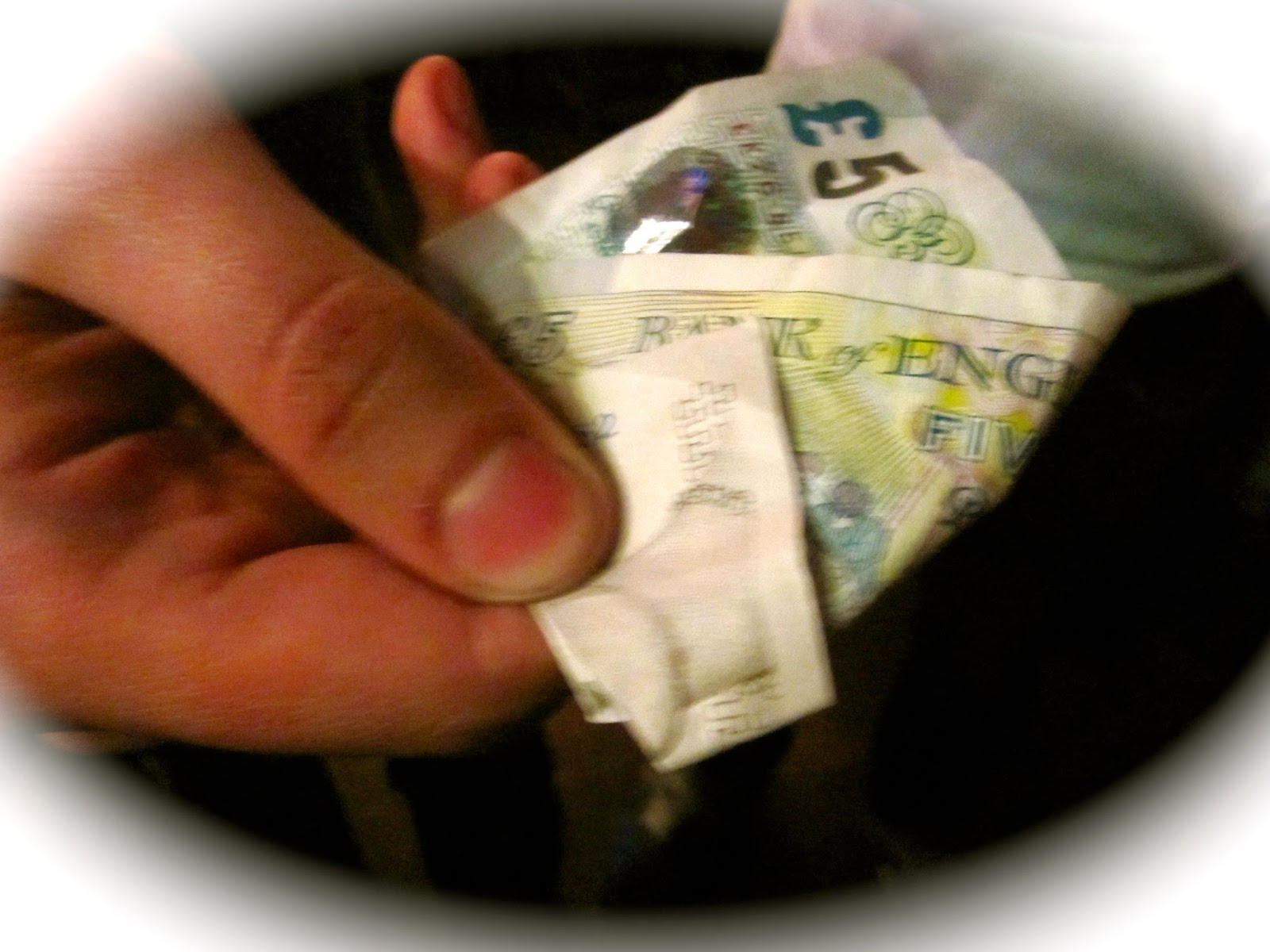 More than half ot the Swenglish participants in England said they wasted money on beer. "Rounds" aren't very common in Sweden, mostly people pay for their own drinks. This is what a person in England said:

"...buying rounds in pubs, I more often get them in than not. When you go out you can’t measure how much you want to spend, because you drink in rounds. To have a £20 round on my hands makes me a bit anxious. No bloke wants to look like he’s not got enough money."

"Food, but eating out everyday is not a good idea. To eat good and healthily, to eat food that doesn't contain poison. I buy locally produced food, it's worth it."

PÅ SVENSKA
This study is by no means scientific, the answers are based on interviewing 15 people in England and 15 people in Sweden, aged 22-59. Look out for the next question: What's your attitude towards politics?
Posted by Louise Halvardsson at 20:23 No comments: Links to this post