Film maker Adriana Sabau followed me with her camera when I did my Swenglish project. Staying with 30 people for 30 weeks to celebrate my 30th. An odd celebration, I know. It was more of an escape...

PÅ SVENSKA
Posted by Louise Halvardsson at 10:12 No comments: Links to this post 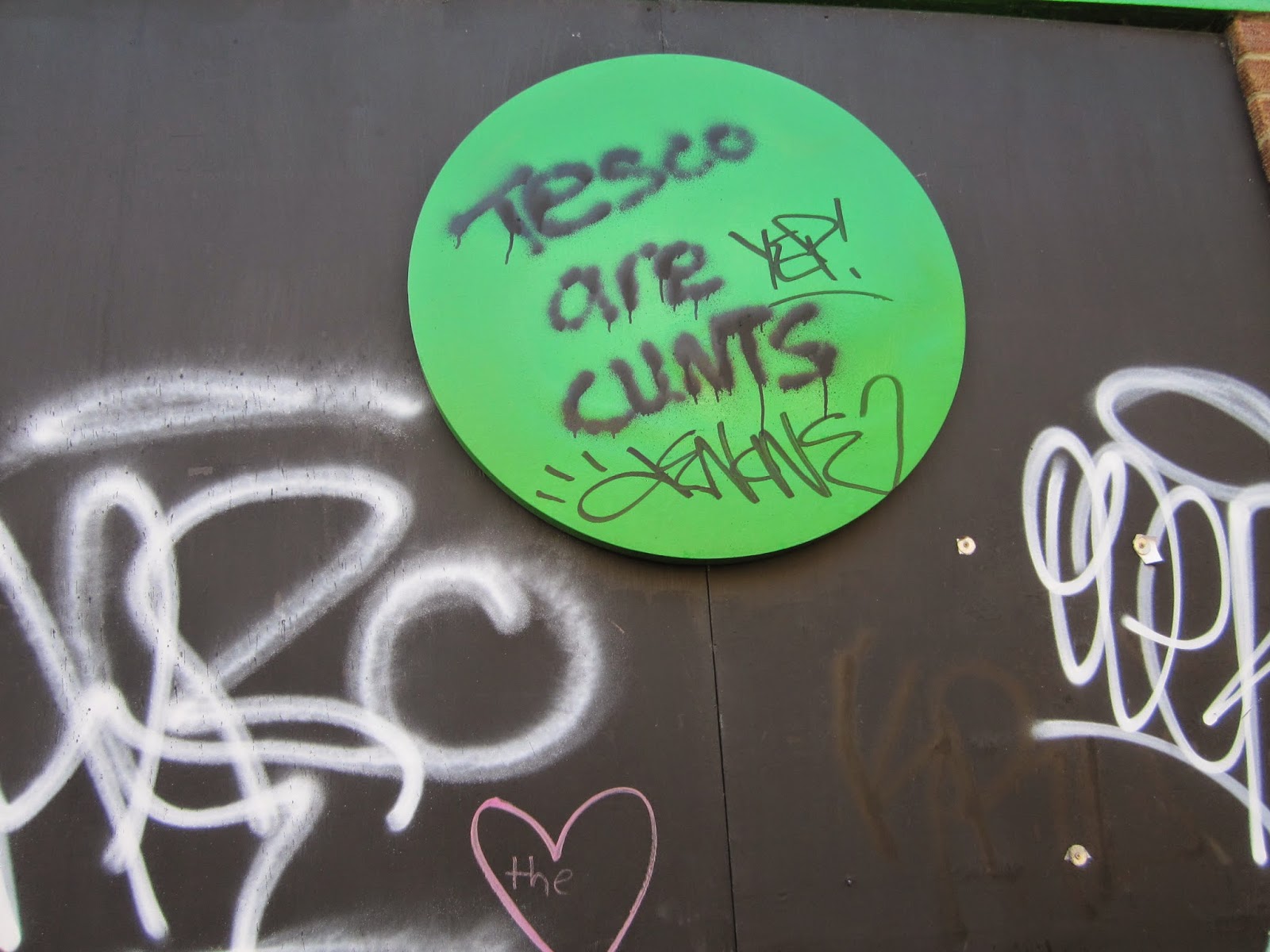 Unhappy but passive
During the Swenglish-project, the conservatives were in power in both England and Sweden. Just about everyone I stayed with were unhappy with the political situation. Had opinions about what was wrong and how unfair everything was. The rich getting richer and the poorer getting poorer. But very few tried to do something about it.

"I have strong social values but don’t see them reflected in what most political parties represent./.../The current situation? I probably don’t know enough of what’s going on to make an intelligent response."

Green Values to the Left of the Middle
At least all participants voted. Apart from one person in England who thought that the system was corrupt. Only two of the participants in England were politically active, not in a party, but they regularly took part in marches and expressed their opinions through their art. There were also a few that had actively chosen an alternative green life style and only bought organic and local products. Something that can be seen as a political choice. A majority of the people I stayed with in England voted for the The Green Party in the latest election.
In Sweden two people were into party politics or were active members of the union. And a couple of people were active through grassroot movements. The people I stayed with in Sweden had generally opinions to the left of the middle, but some voted randomly and weren't that interested in politics at all.
Bubble
I learnt that politics is more grey than black and white. Or more rainbow coloured if you're trying to be positive. During my years in England I lived in a bubble and didn't follow the news at all. A liberating feeling on one hand, but on the other hand I've got a big knowledge gap to fill. To be able to change something or at least discuss something you need to know what's going on.
People More Fed Up in England
If I'm going to generalise, people in England were more fed up and unhappy with the political situation while people in Sweden were unhappy but not as fed up.
PÅ SVENSKA
This study is by no means scientific, the answers are based on interviewing 15 people in England and 15 people in Sweden, aged 22-59. Look out for the next question: What's your attitude towards politics?
Posted by Louise Halvardsson at 20:06 No comments: Links to this post