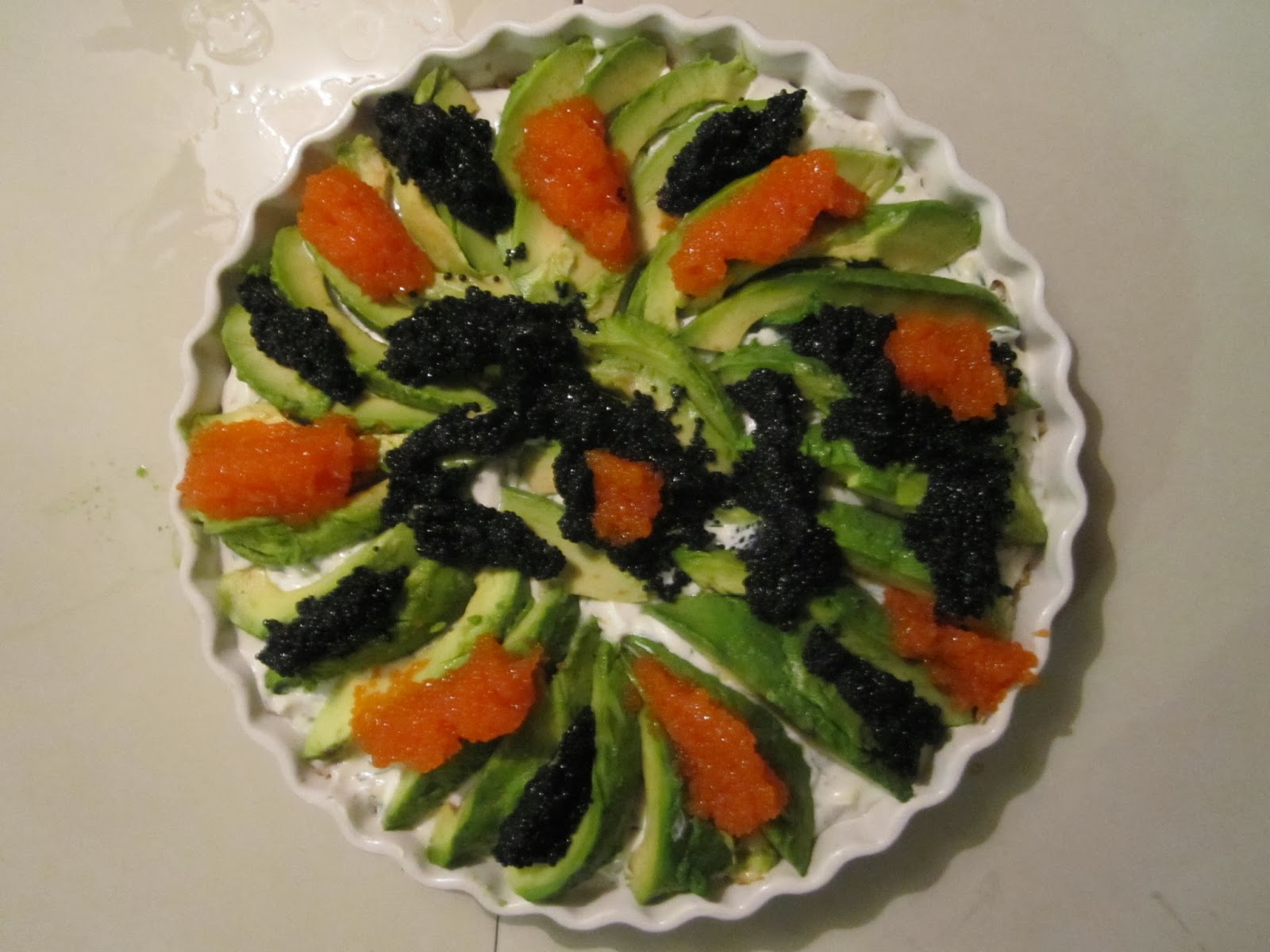 Fireworks and champagne, dinners and parties. I don’t think there’s a massive difference between Swedish and English New Year celebrations. In the past people fired a canon, something that took place in both Sweden and England.

Many people make up their own traditions. For the past few years my friends and I have made a vegan bread cake and this year I got the honour to decorate the cake with seaweed caviar. We had neither fireworks nor champagne, but the neighbours - in the middle of nowhere - did a lot of shooting and we used Asti Cinzano for toasting. Some elderly people, at least my grans, used to have the same food for New Year’s Eve as they did for Christmas.

I’ve read a bit about Swedish folklore and found out that the first visitor of the year was important. If it was a woman it meant bad luck and if it was a man it meant good luck … And it was good to be up early and eat an apple on New Year’s Day. We raised late and had pomelo. A fruit I’ve never heard about before. My dad thought it was a melon and I thought it was a grapefruit before my more cultivated friend told us it was a pomelo.

That’s it. New year, new beginnings. I’ll carry on answering the 30 questions here on the blog while I’m waiting for the Swenglish book to get published. Happy New Year all readers!