Question 4a: What do people in England think of Sweden?

From Abba to The Girl with the Dragon Tattoo ...

Five of the fifteen people in England whom I stayed with had been to Sweden, but the others had met or knew a few Swedish people, and have based their impressions on that. 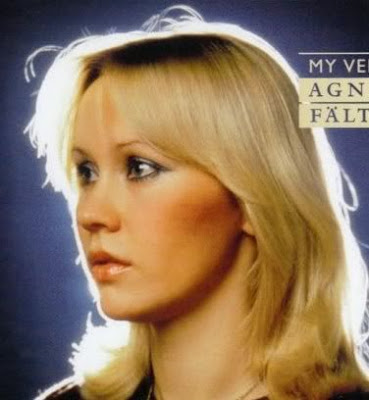 “I group it among the Nordic countries. I know where it is, but I couldn’t draw a shape of it. Now, I happen to know the Swedish flag just because played in football and I made the flag for the match.”

“I like the language. I could possibly identify Swedish if it was spoken.”

“Swedes are well-behaved, well mannered, polite. They’re pleased when doing things out of the ordinary. They’re intelligent. Mostly blonde, that’s the first thing that pops into my head.”

“I imagine it a boring place, it’s not based on anything. People say it’s just like , but I have no desire to go there. There are blonde, attractive people … Björn Borg , blonde bombshells, that’s the exposed image I grew up with.”

“It’s an efficient place – better than here. They do everything properly, correct. A good place, but I associate being good with being boring. More efficient than , but not as extreme as .”

“I feel very ignorant, something to do with living in , you learn very little about other countries, it really pisses me off. I have stereotypes after watching Ingmar Bergman films. Mum got me to read Selma Lagerlöf, I got a sense of the beautiful forests.”

“Ordered, clean, organised. Gentle people. No sense of danger, almost unlived in, no one was out in the streets in . Big cities are normally dirty and bustling, it was very clean, no rubbish. I didn’t expect people to steam clean the benches.”

“They’re all tall and blonde. , we lump all those countries together. I  had friends from and . German efficiency. Gloomy, high suicide rates. Beautiful country, cold in terms of weather. Too expensive to get there. Corporate executives sitting together in saunas. On the surface there are utopias, but there’s the dark corrupt heart of the Swedish dream …”

“Good music, good bands. Cardigans. The first country to be able to get indie music outside of .”

“I’ve been once to Gothenburg for a friend’s wedding. I was struck by the architecture, it all looked like IKEA. People were quite friendly, but very straight edge. They’re strict cut or they are Goths. Alcohol is really expensive. People in bars were friendly. They have country houses, they go ice-skating. It’s not a very loud country, English people were getting drunk, the Swedish people were quite restrained. They have an appreciation of finer things, enjoying food, enjoying the outdoors, garden spaces, nature. I was impressed by the food, I had reindeer and vodka.”

“Beautiful, but boring. I like the sound of the language.”

“They used to have a large empire like , but have adapted better.”

“A reputation for being a bit organised.”

“My first impression when I was travelling was that the Swedes and the Canadians got the British. They have a similar sense of humour, they find the same things funny.”

“There’s a lot of tradition in , it always gob-smacked me. Lucia and carols at Christmas, the Semla buns. The cakes you have for birthdays, special food for Christmas.”

“The Swedes like to please even when they can’t pull through.”

“I got a good feeling about it, you hear a lot of good things about it, even if there are high taxes people are well looked after. There are free nurseries for mums.”

“When it snows the whole country doesn’t come to a standstill.”

“They’re very friendly, very sweet, polite, but seem a bit wide-eyed about kissing on the cheek.”

“If you mentioned the word , ABBA would leap to mind. You get stereotypes from magazines and films. People are incredible beautiful, handsome with blue eyes. But now you’re shown a lot of the dark side of with things like The Girl with the Dragon tattoo, not the blonde-singing stereotype.” 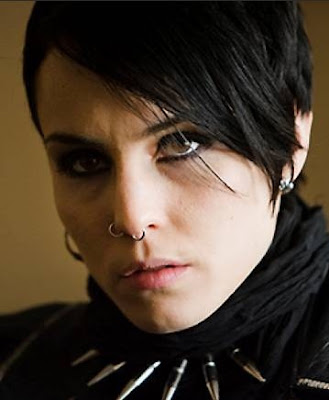 This study is by no means scientific, these particular answers are based on interviewing fifteen people in England, aged 25-59. Next question: What do people in Sweden think of England?

Posted by Louise Halvardsson at 21:37

Email ThisBlogThis!Share to TwitterShare to FacebookShare to Pinterest
Labels: abba, England, English, Sweden, Swedish, The girl with the dragon tattoo