Question 1a: What would you miss about England/Sweden if you lived abroad?

Most English and Swedish people naturally mentioned family and friends, but apart from people and pets this is what they came up with:

What people living in England would miss about England 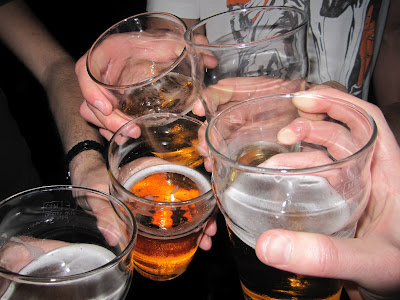 The English humour, the British character, the banter, having a laugh, taking the piss, talking bollocks

Some beautiful places, the nature, the landscapes, the greenness of English countryside, the four distinct seasons

Going to to see shows and art exhibitions, free galleries and museums

The familiarity, knowing the ropes, associations, the history of growing up here

The convenience and ease of public transport, free health care

What people living in would miss about 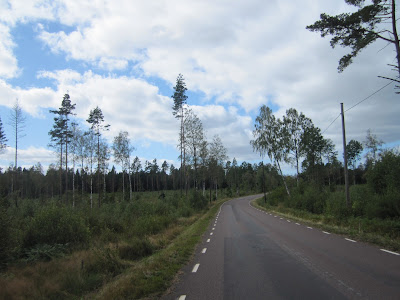 Understanding the system, going to the bank and understand how it works, not having to compromise and getting used to the ways of another culture, knowing how to handle situations without having to think

How society is structured, that everybody has an okay standard of living, pretty well organised, not so much corruption, the security, the safety net, the stability, the reliability

Some comforts, the Swedish standard, that things are fresh and clean, our washing powder

Nature, the lakes, swimming outside, the freedom to roam, the forest, space

Snow in winter, the seasons, the Swedish summers

Hearing your own language, different dialects, to be able to read really fast

Similarities and differences: Humour and Pizza

Both people in and would miss the nature and the landscape they are used to which wasn’t very surprising, but it seemed more important to Swedish people probably because there’s more forest in .

What surprised me most was that a majority of Swedish people are very attached to security and are obsessed about knowing how the system works, only one person living in mentioned “knowing the ropes” and feeling familiar with how society is structured. Perhaps English people feel more alienated from the so-called system and don’t value it as highly as Swedish people do. And I must admit that I really missed the Swedish standard with warm houses when I lived in …

People in wouldn’t miss any cultural things like museums and art galleries, but on the other hand they would miss traditions that are typically Swedish, like Lucia.

I found it very funny that one English person would miss Sainsbury's, but the other week I found myself missing Tescos’, not the supermarket itself, but just certain products and knowing where things are on the shelves. That good old familiarity …

This study is by no means scientific, the answers are based on interviewing fifteen people in England and fifteen people in Sweden, aged 22-59. Look out for the next question: What would you NOT miss about England/Sweden if you lived abroad?